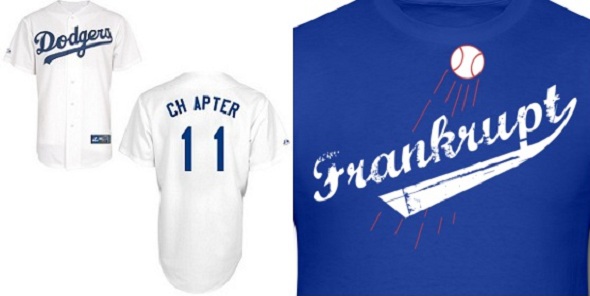 The Los Angeles Dodgers have cleared up last-minute money disputes ahead of a hearing to confirm a bankruptcy reorganization plan that provides for selling the team for $2 billion. Documents were filed on behalf of the Dodgers that sought to convince the judge to approve the plan. They stated that the plan would provide more than sufficient capital to ensure the long-term financial success of the team. The plan is a remarkable outcome for the Dodgers. When the case began, they did not have enough cash to meet payroll and they were locked in a bitter dispute with Major League Baseball.

The Dodgers responded to concerns by the team owner’s ex-wife that the plan failed to specify that she be paid $131 million to satisfy her divorce agreement. Although the team was not a party to the divorce agreement, the Dodgers will stipulate that she receive her money.

Baseball commissioner Allan Selig has objected to language declaring the Dodgers owe no payments to the league for its legal costs and fees. He argued that, under the league constitution, the Dodgers are liable for $7.6 million spent by the league on legal fees and costs associated with the bankruptcy. The MLB objections are being addressed with a mediator and are anticipated to be resolved prior to the confirmation hearing.

If you have questions about foreclosure, loan modification, bankruptcy, or other alternatives, please feel free to call my office at 954-484-9987, send an e-mail to emil@fleysherlaw.com, or complete the contact form below.

Any information on this website is not intended to be communicated as legal advice. All information contained on this site is general and intended for information purposes only. For detailed legal advice regarding your loan modification, foreclosure, and/or bankruptcy needs, please schedule an appointment with the attorney. The Law Office of Emil Fleysher, P.A. is a debt relief agency. We help people file for bankruptcy relief under the Bankruptcy Code.